A good starting point for your activities…

…the Hotel Lifestyle is superbly located near the important points of the surroundings. At the same time you find by us the necessary quiet to recover from the day’s events and hardships.

Any question about the wealth of things to do? At the reception we always have plenty of up-to-date information material ready for you! 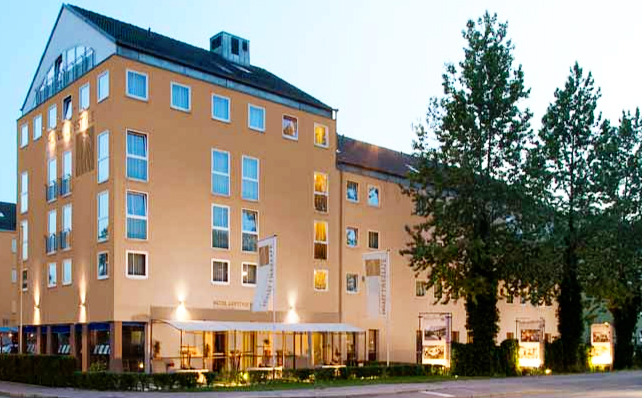 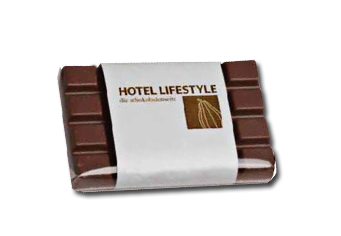 Landshut’s precious cityscape by Gothic and Renaissance with its many monuments and pre-industrial quarters is of great cultural and historical significance on the central-European scale. Landhut’s old city constitutes one of the most significant and best preserved historical urban cores in Germany.

The grand Landshut Nuptials is one of the city’s most famous performances, dating from the end of the late medieval period. It enacts the wedding of the duke Georg der Reiche with Hedwig von Burghausen, the daughter of the Polish king, that occurred in A.D.1475.

The gothic belfry of the church of St. Martin with its 130 m is the thirtheenth highest bell-tower in the world, and the highest one made of bricks. Landshut’s Stadtresidenz (town residence) is among the first Renaissance buildings north of the Alps.

Since 1978 Landshut is an university city. Landshut is among the most economically and commercially prosperous municipalities in Germany.
Source: Wikipedia (consulted on 28.07.2017 – https://de.wikipedia.org/wiki/Landshut)
Translated on 01.02.2018 (the current English page may look somewhat different in the details) 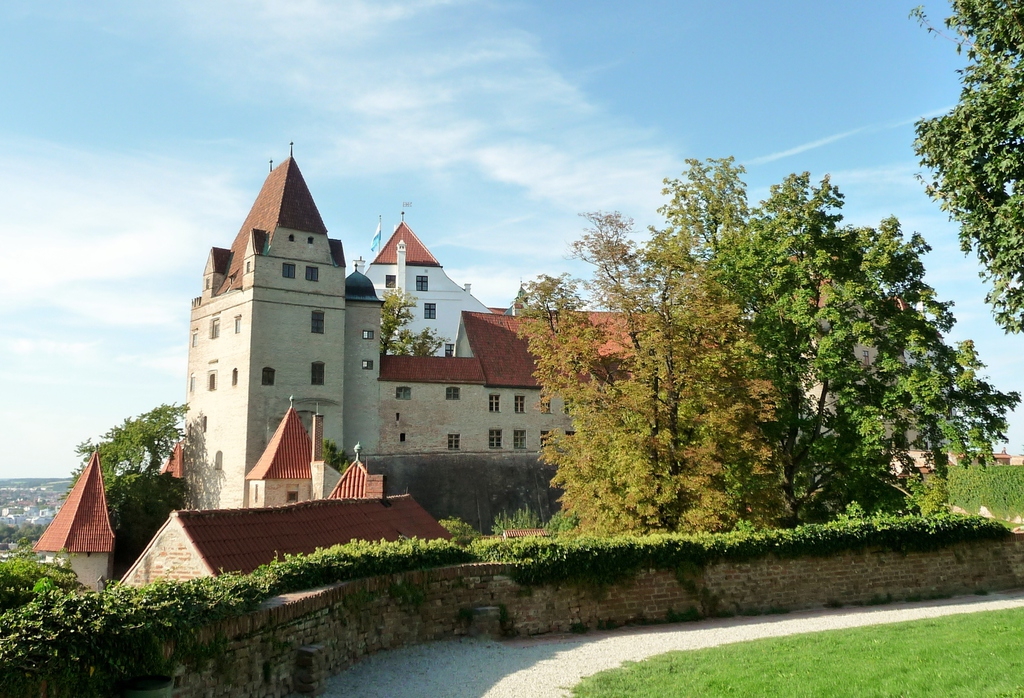 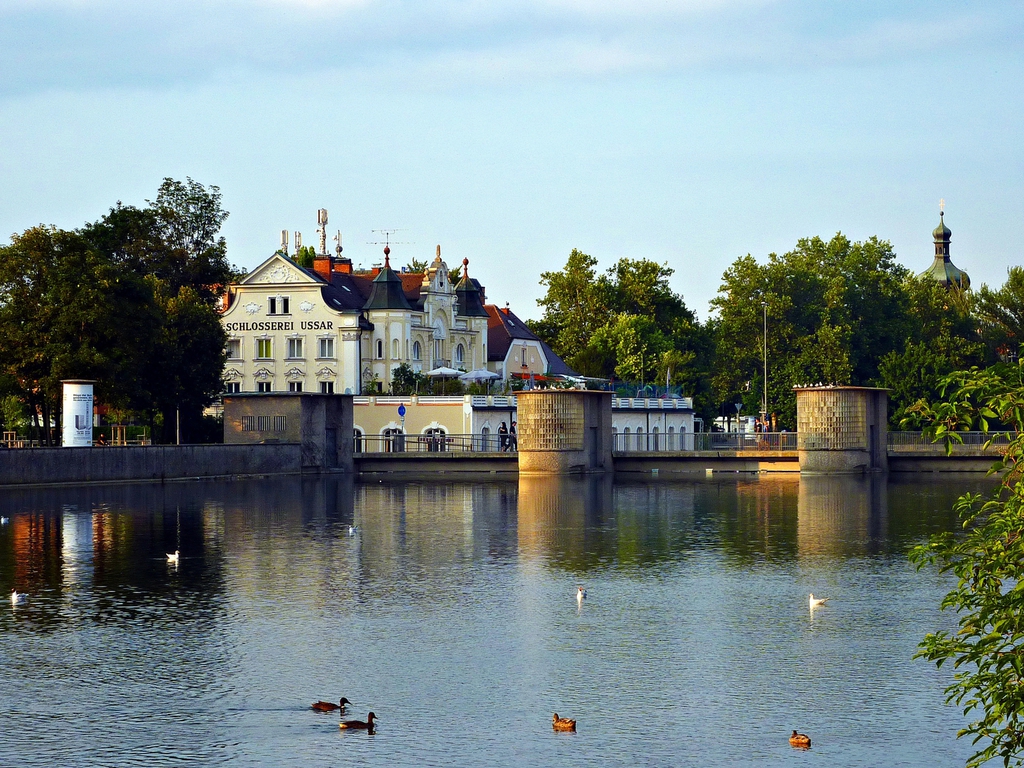 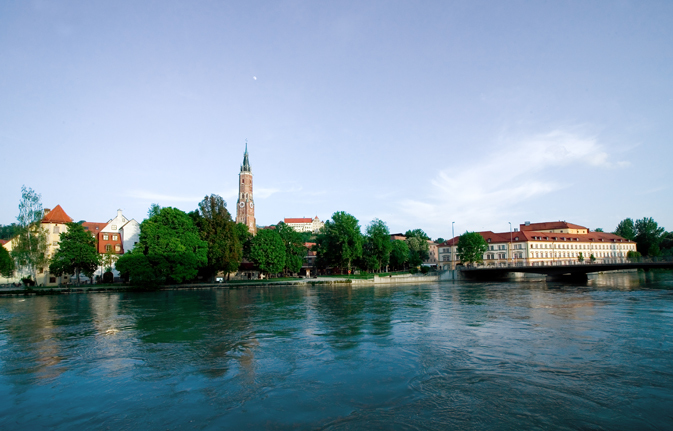 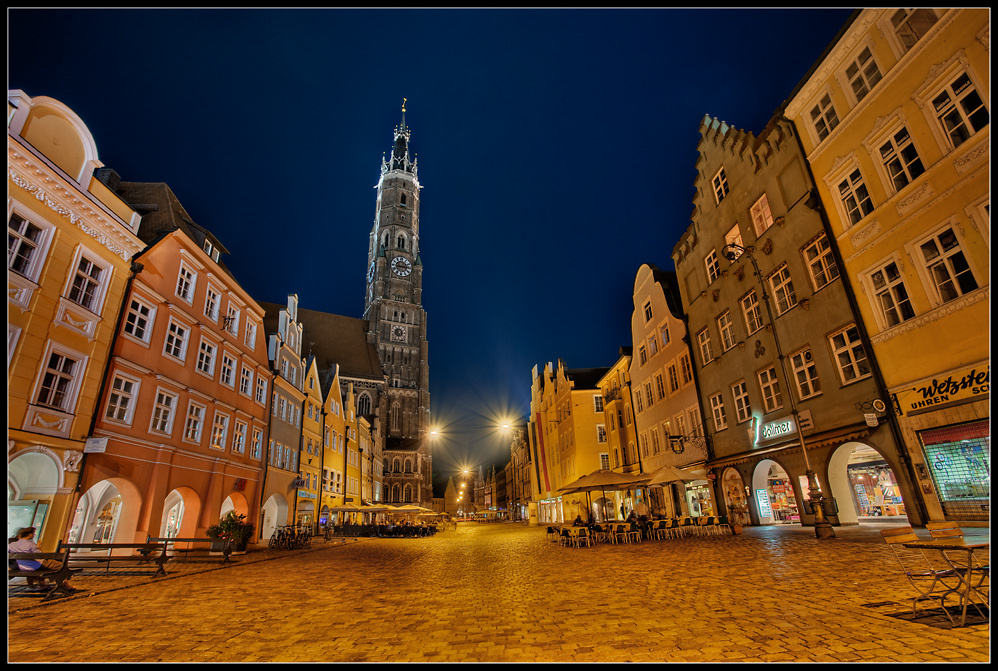 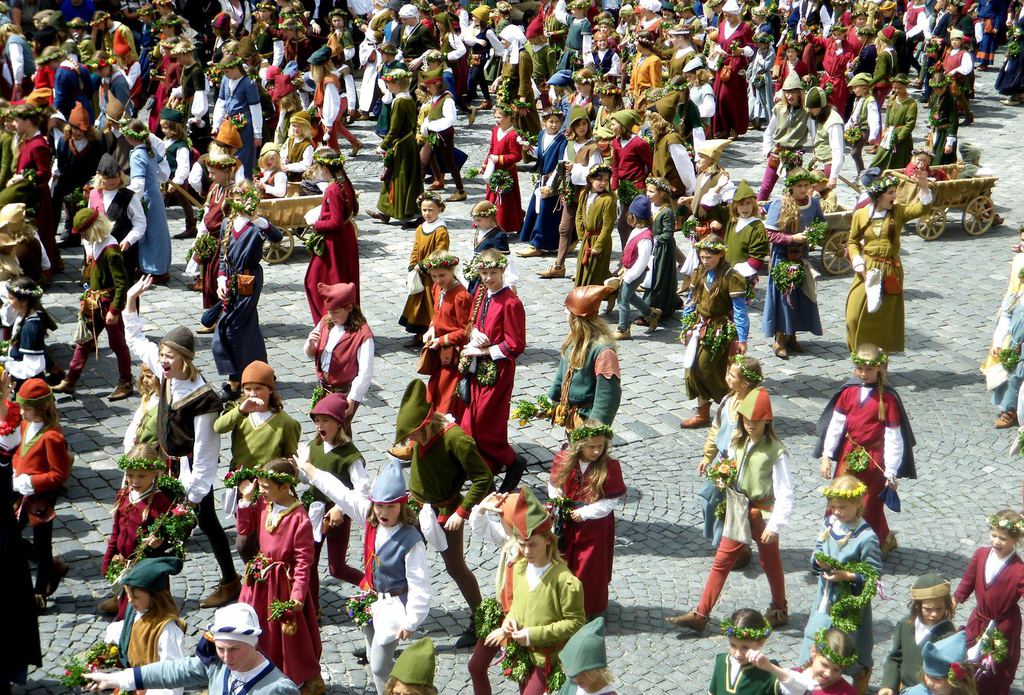 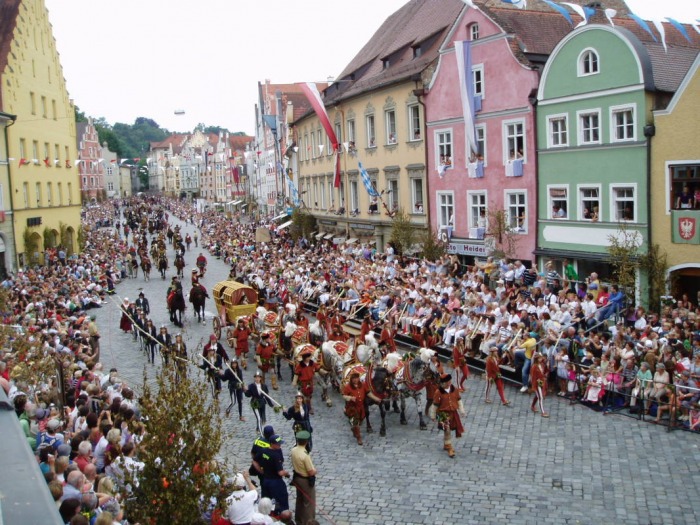 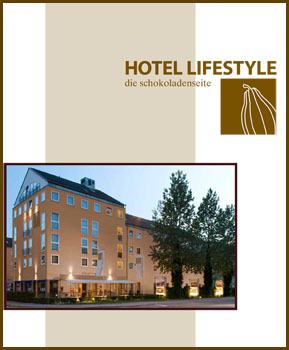 Our hotel is on the blue hotelroute. 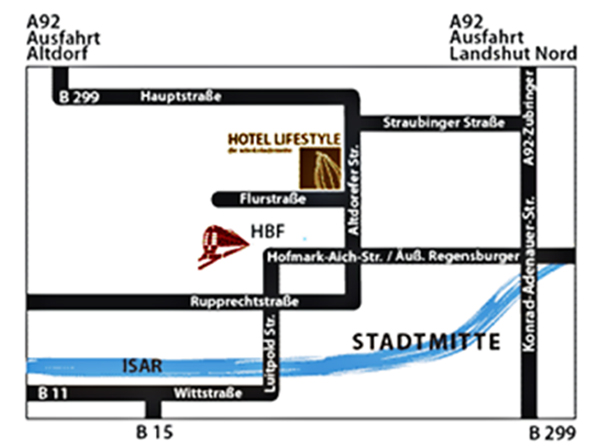 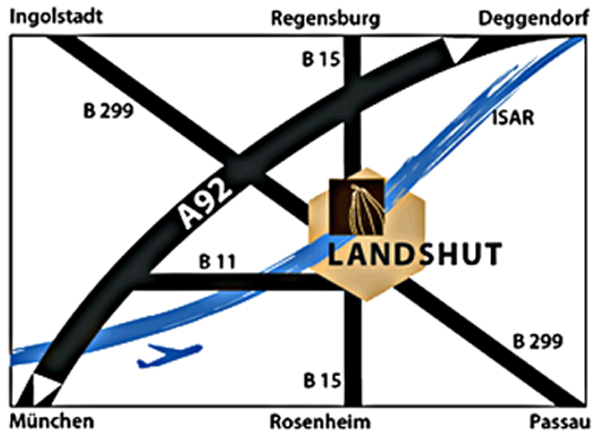 Our professional staff is ready from the outset
to make your stay pleasant and enjoyable.